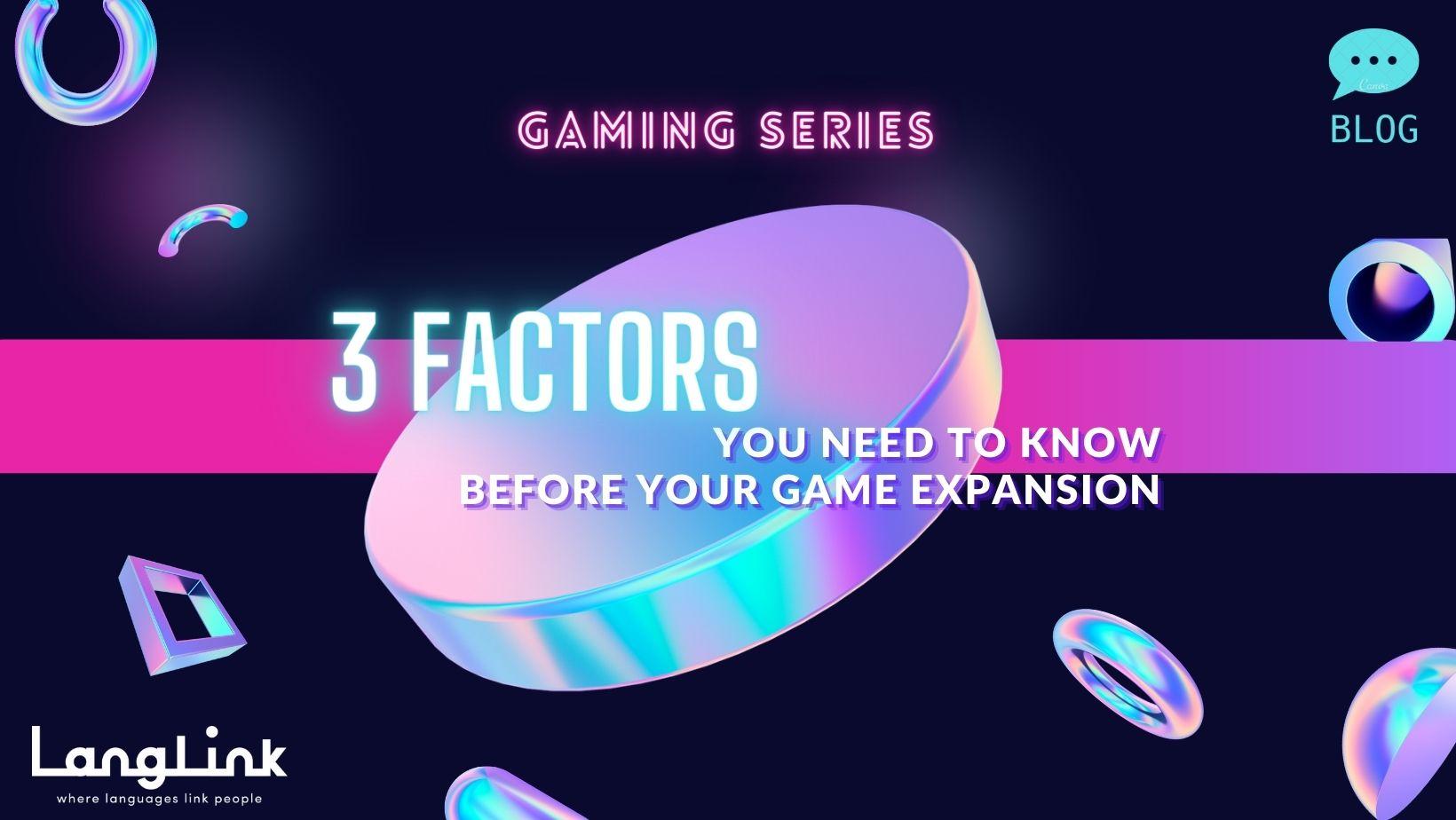 3 Factors You Need To Know Before Your Game Expansion 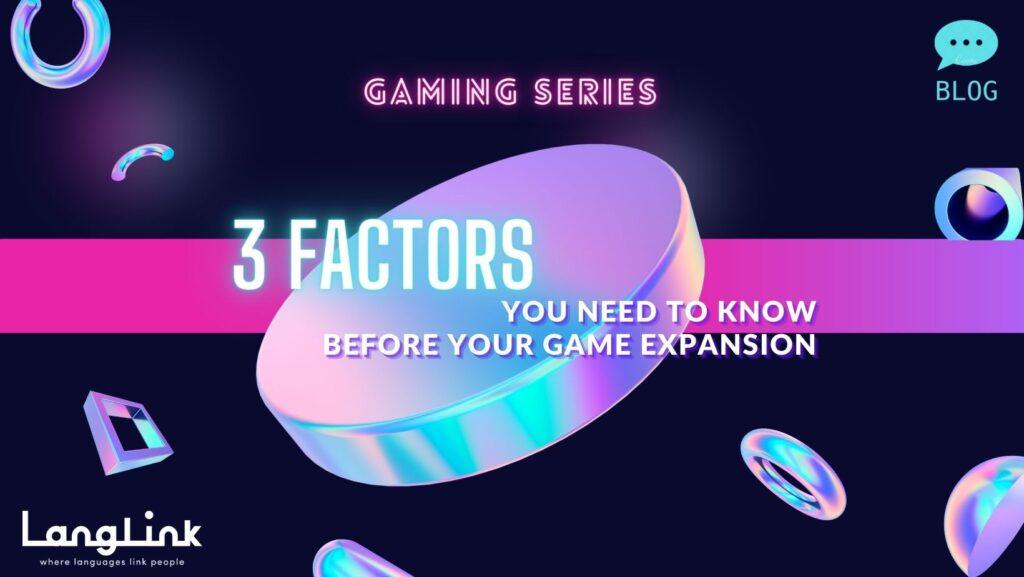 As expected by the public, the gaming market has continued to grow in 2021, with total revenue of 180 billion dollars generated by the gaming industry last year according to a report from Newzoo.

It is not difficult to imagine that the market will continue to evolve and develop in the foreseeable future. However, how should you maintain your business’ competitiveness in such a huge market,  while expanding your business in the market? Gaming localization is one of the key elements before launching your games.

Which market and language pair should be selected for a new game?

Setting the target market is the first step of your marketing and selling strategy. Factors that can influence your target market’s decision and language range from market research and analysis, figuring out the most active gaming market, discovering the most appropriate publishing platform, to choosing the monetisation model.

After balancing all factors and selecting the target market and language, you can start to build the foundation of the project.

Normally, English is always the go-to source language when you want to localize your gaming language, and it is the fastest way to gain market share and profit with minimal risk directly.

Begin by translating the game into the markets that cover most of the target game players, including European languages, such as French, Italian, German and Spanish, as well as popular East Asian languages like Japanese and Korean.

China, the United States, Japan, South Korea and Germany are the top 5 games markets in the world ranked on the gaming revenue in 2021, according to Newzoo report .

While the top 5 languages (except English) on the Steam are Simplified Chinese, Russian, Spanish, German and Brazilian and Portuguese according to Alconost Blog.

How to choose the most appropriate translation partner?

After confirming your target market and languages, it’s time to assemble your dedicated translation team. Different from the other general content, gaming content requires more professional knowledge and experience. It is crucial for a publisher to understand that gaming localization is not only a single translation task, but a complex project that requires many steps with culturalization background. Regardless of your project budget and the scale of your team, finding the right language partner is always the crucial beginning point.

The basic requirement of an exhaustive team should be structured by an experienced project manager, a linguistic team who is passionate about gaming, a technical DTP team, and a professional IT team.

Why are passionate linguists so important? If the linguistic team is also the end player of your game, they would certainly know all requirements and concerns of the other fellow game players.

LangLink works with both game publishers and developers and offer game localization solutions for mobile, desktop, console, browser, and board games into more than 60 languages. We specialise in various types of gaming localization like Simulation, Strategy, RPG, Action, Adventure and much more. Therefore it is our pleasure to provide the professional localization service for the famous game titles including  “Game of Thrones”, “Grand theft auto V”, “Neo Cab”, “Gears of War”, “Crusader Kings III”, “Stellaris”. 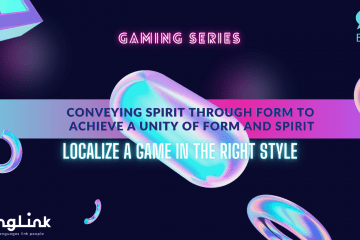 Glossary – a general guidelines for translation and localization industry

Why does localization matter?

Many people are confused with Trans Read more…