More than 1/3 of all internet users are non-native English speakers, and according to Forrester Research, visitors stay for twice as long (site stickiness) if the website is in their own language. 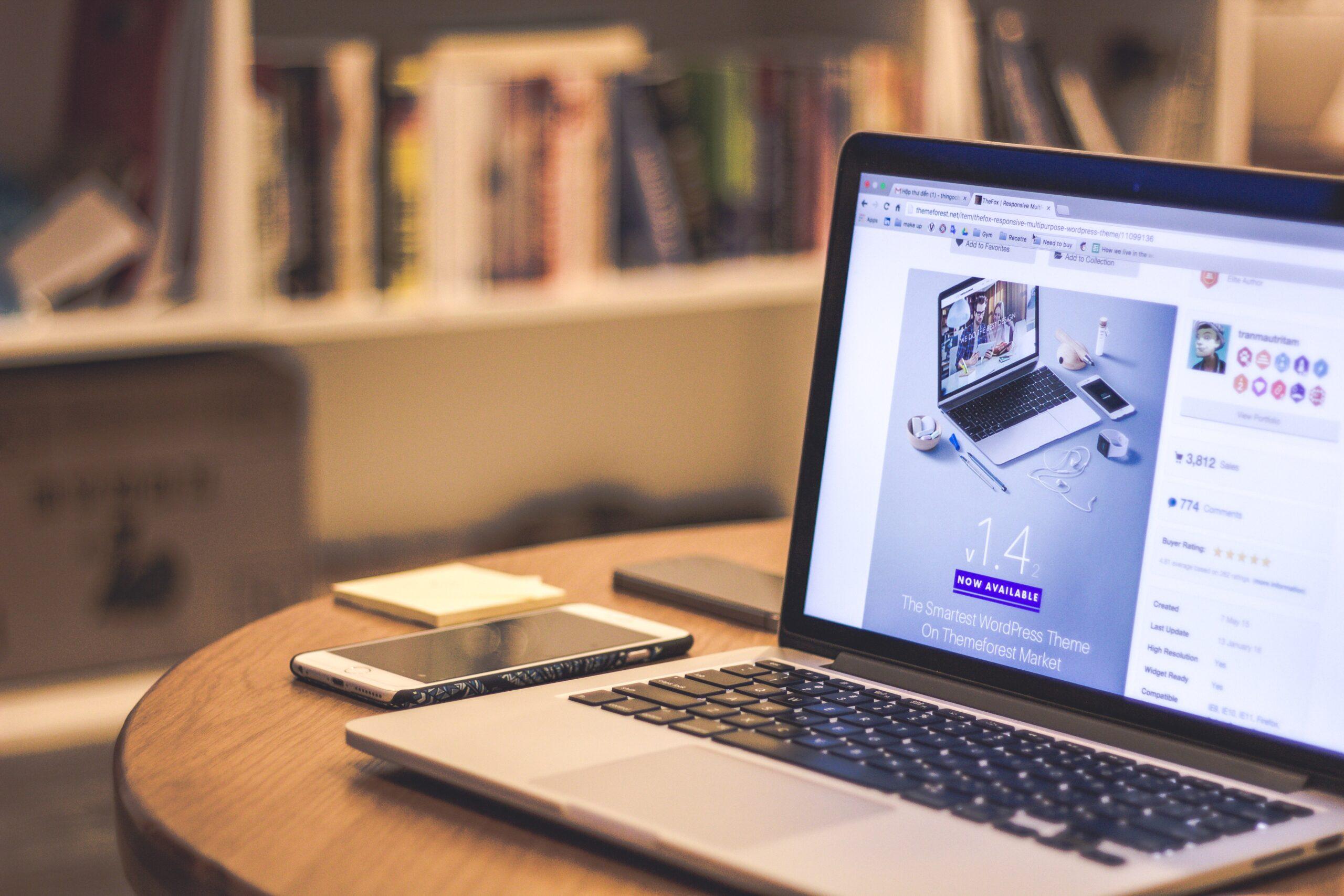 Website localization or website translation is the process of modifying an existing website to make it accessible, usable and culturally suitable to a target audience. More than 1/3 of all internet users are non-native English speakers, and according to Forrester Research, visitors stay for twice as long (site stickiness) if the website is in their own language. As companies look to expand into new markets, reach a global audience and increase international sales, the benefits of website localization are clear.

LangLink takes the guesswork and hassle out of the website translation experience. We pick up when your developers and marketing people have left off. We can work with you whether you have a content management system or not. Simply provide us with the source files and we will return translated files ready for upload. 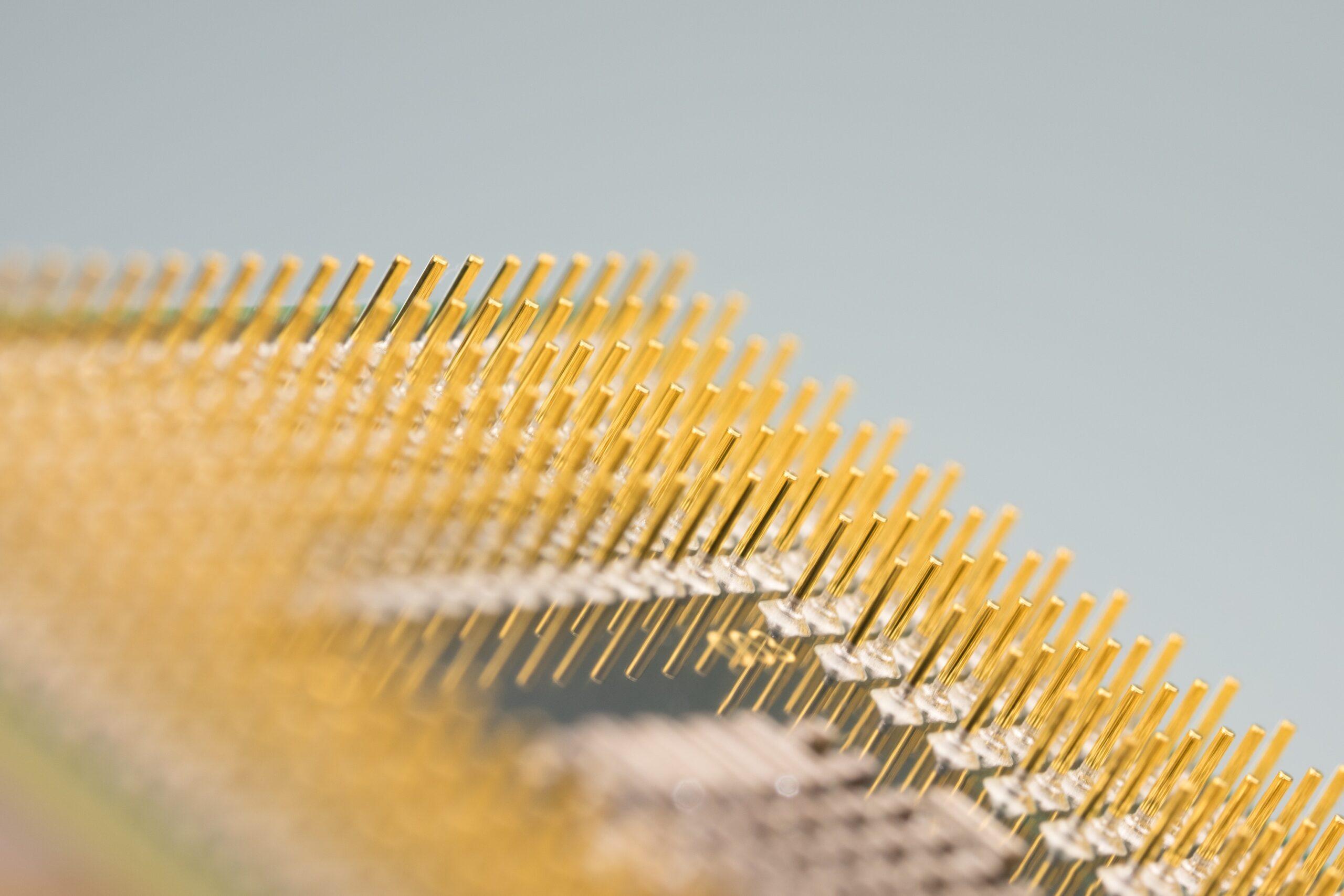 Translation of Website Content
Ensures the website is translated in a linguistically and culturally appropriate way. Vocabulary, grammar, punctuation, style and level of speech are considered to make sure the language used reflects the target audience’s culture and society.

Localizing Layout and Site Navigation
Translation often affects layout and may require more or less room depending on the target country. Right to left, top to bottom and which pages should be available are important considerations when localizing the website.

Adapting Pictures to the Audience
Cultural messages both subtle and not so subtle can be contained within pictures. Your company or product can unknowingly portray negative connotations that may irritate or even offend viewers. Images need to be carefully reviewed and perhaps adjusted to positively reflect upon your company and messaging.

Localizing Symbols
Symbols like pictures can cause problems in localization. Western symbols can mean different things to an international audience. Fingers, houses and animals often need to be modified when marketing abroad. Obvious items like time and date display, measurement units, currency, numbering systems and fonts are identified and formatted correctly as part of the localization process.

Adapting Colors to Cultures
Colors, although not as critical, can also have cultural meanings that must be analyzed in website localization. Proper color choices can improve user acceptance and avoid hidden meanings. For example, in Korea pink represents “trust,” in China yellow represents “nourishing” and in India red represents “purity.” Color choice may not always have disastrous consequences, but avoiding subtle unwanted meanings is always advisable.

Localization Testing and QA
Langlink provides two types of testing services. Functional testing by our engineers ensures the localized site works just the same as the English version and that the links function properly. Linguistic testing will check the translation in context and verify there is consistency across the website.

Localization Engineering
Langlink uses the latest technology to provide localization engineering solutions. We have the capability in-house to work with just about any technology in use on the web. Our localization engineering team is experienced in a variety of web based applications and formats including (.asp, .html, .dhtm, .php). All file types are carefully analyzed, prepared for translation, and engineered with the best possible consideration for time and quality.

A few of the commonly used applications and tools used for website localization are listed below :

Video game localization is often overlooked or treated as a lower priority during game development phase while it can actually help you generate significant ROI if it's properly planned and carefully executed. So, if the beta version of the game is provided to us, or even snapshots and pictures to understand the game, we can become familiar with playthrough, and review the text. But it is often not possible to have playable versions at the early stages of the game localization process. At this point, a flexible approach involving iterations of translated builds would be better choice.Our workflow is as follows:

We can advise you on best practices and the benefits of techniques to streamline the localization process, maintain consistent output and reduce costs for reaching a global marketplace.

When you need an experienced website localization company that has worked with both large and small active international companies, Langlink is the clear choice.

Let’s Talk About Your Next Project​